Tension continues to escalate between Venezuela and the United States as the latter refuses to recognize the leadership of Venezuelan President Nicolas Maduro. Following the pronouncement of U.S. President Donald Trump that Maduro no longer has mandate over his people, Russia took the side of the current Venezuelan ruler, saying that the United States should stop meddling with other countries’ affairs. 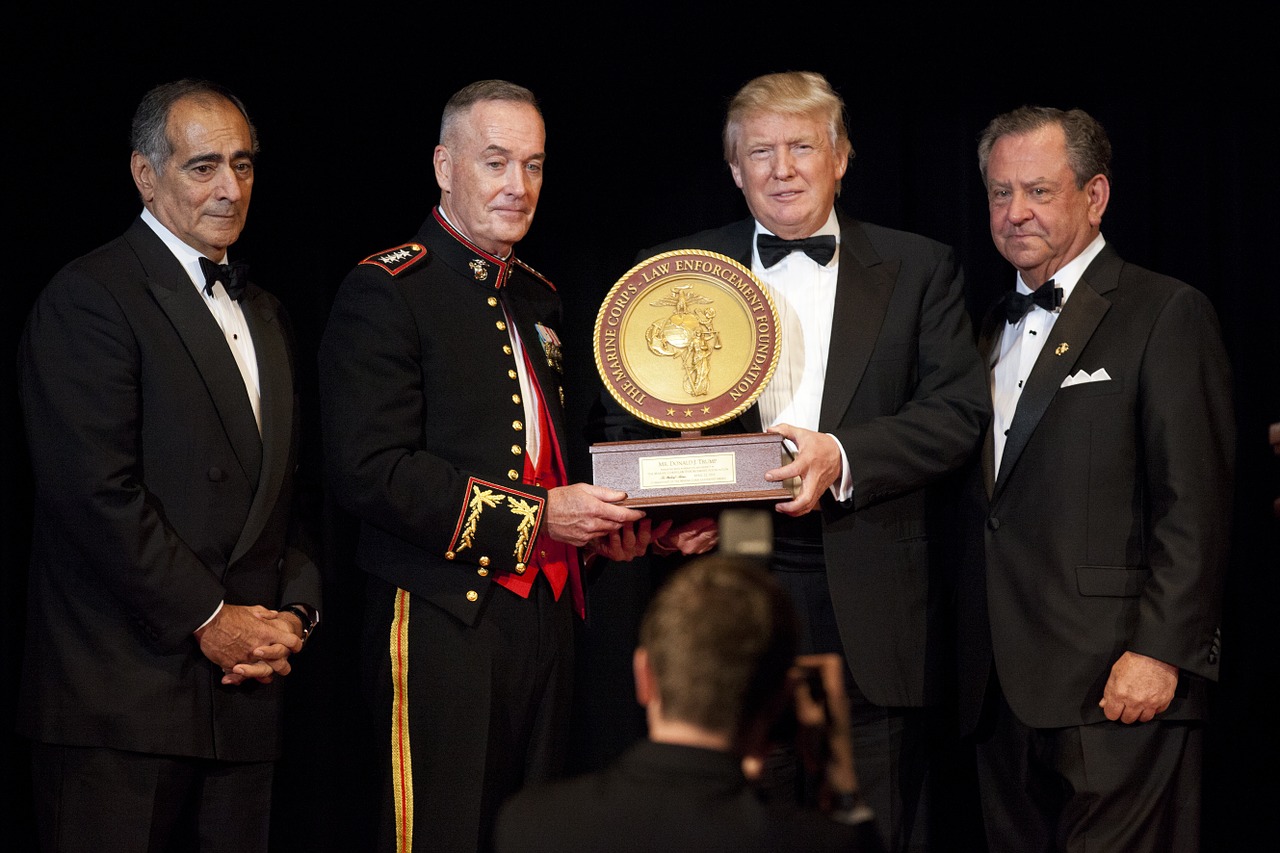 After showing support to the Venezuelan opposition leader as the rightful president, the United States is now willing to raise the stakes by giving economic sanctions to the South American nation. Russia, on the other hand, denounces the recent efforts of the United States to pressure Maduro into resigning from his post. The American government was also accused of supporting a coup attempt against Maduro, which would only make matters worse for Venezuela.

The crisis in Venezuela appears to have spread in other parts of the globe, now pitting the two superpowers against each other. In order to show support to the Maduro-led Venezuela, Russia has reportedly sent private military contractors to the country to ensure Maduro’s safety. Meanwhile, it is rumored that the U.S. Treasury Department will freeze Venezuela’s assets and accounts based in the United States. However, the department denied any plans to take such actions, although it was also added that the United States will see to it that its upcoming commercial transactions with Venezuela will reflect its recognition of opposition leader Juan Guaido as the legitimate president of the state.

The United States minding the conflict in Venezuela is criticized by many people, as the country has its own problems to attend to. For one, the country has yet to resolve the longest federal government shutdown in history. The government closure has already started to affect other non-fedUber.

What Are The Countries That Still Show Support For Maduro?

For now, the United States is campaigning support for Guaido in the United Nations Security Council, which is comprised of 15 members. Aside from the U.S., many Latin American countries have also expressed their support to Guaido, which will further pressure Maduro to step down. Interestingly, the new leftist government of Mexico would like to stay neutral at this point. Mexican President Andres Manuel Lopez Obrador stated that instead of siding with either Maduro or Guaido, Mexico is more likely to act as a mediator.

For the part of the opposition, Guaido said that he will not entertain any fake negotiations. He said that the only negotiations that they will recognize are those that call for Maduro’s resignation and setting up of a transition government.

If ever the political conflict in Venezuela would end up with a free election, the people themselves will get to choose their own legitimate leader, once and for all. Although, they should be extra careful in choosing the leader that will take control of the country. Voting for the right leader is like choosing the right bag to purchase. It might be difficult to choose the best bag, especially if you look at Maria Dipalo’s website that offers the best-looking replica handbags.